The term special delivery
Holds different meaning for us all
Perhaps a bouquet of flowers
Or a gift, large or small

They sounded like such nice people
With traits to be admired
“Do they happen to have a daughter?”
I jokingly inquired.

Much to my amazement
They answered, “Yes, and she’s a jewel.”
Then we soon discovered,
She and our son went to the same school!

Not too long thereafter,
Josh and Lisa met each other
And Lisa said, “I think my aunt’s
Been talking to your mother!” 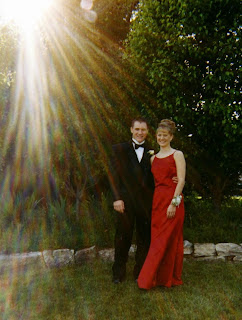 The bond continued to strengthen
Well past graduation
Faith, Love and Commitment
Became their firm foundation 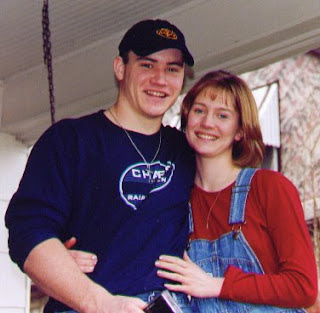 Josh and Lisa found in each other
Kindred spirits and kindred souls
And four years later, just like clockwork
They both met their individual goals 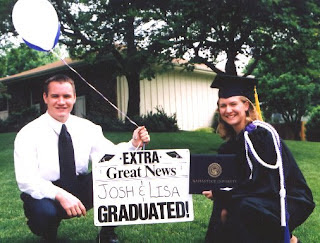 After earning their degrees
Wedding bells were heard
Fr. Keith made it official
For these two very special love birds 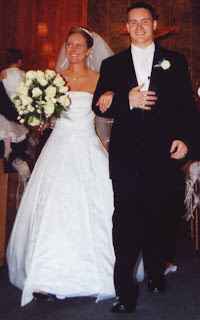 Not wanting to waste a minute
They pressed on for better or worse
Each supporting one another’s dreams
Josh a doctor, Lisa a nurse 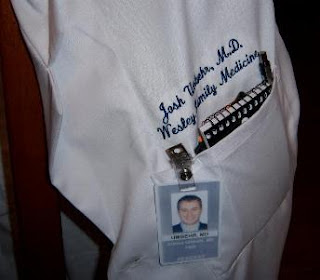 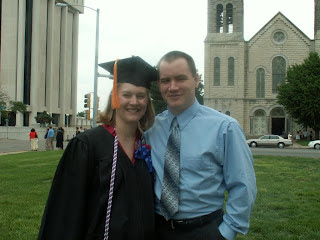 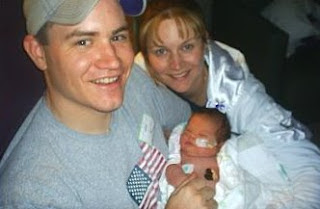 I remember when we were leaving
I gave Lisa a hug and a kiss
“She’s going to be such a blessing,” I said.
Lisa said, “She already is.” 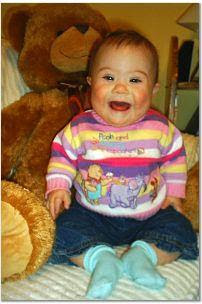 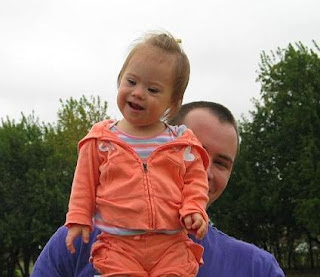 Now the next chapter of their lives
Is just about to be written
As the family grows from three to four
And we all once again become smitten! 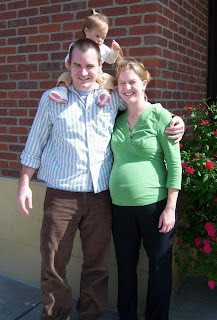