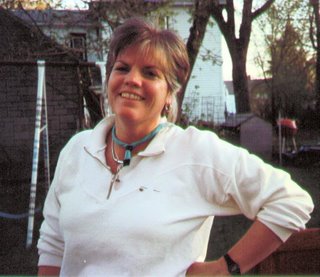 It’s hard to believe, but March 23rd will mark the one year anniversary of my sister Patricia’s death. I must admit that I’ve been dreading writing this column. I just don’t want to feel so sad, because that’s not what Patricia was about, and that’s not the way she would want the rest of us to feel after her passing.

In some ways it is still such a shock. One minute Patricia was frolicking on the beach, dodging Diana’s video camera, joking about only taking pictures of her from the “eyes up,” playing in the water with Caroline and Bev, watching the jet skis go by and talking about the time her crazy brother-in-law Keen let their niece Emily take him for a ride on the jet ski after Emily’s parents had strictly forbidden her to, and laughing about how Keen fell off and Emily didn’t realize it until she drove by the boat that picked him up and saw him waving at her.

One of the last things Patricia said before she was stricken with a brain aneurism was: “Every time I get in the water, it makes me feel like a kid all over again!” Some have said it was the perfect way to die – doing something you love with the people you love, right up until the very last minute. When I think about how our mother battled cancer for seven long years, I honestly don’t know which is worse – losing someone you love suddenly, without warning, or watching them suffer over a long period of time.

Two months before Patricia died, I had to have a suspicious lump removed from my left breast and I decided not to tell everyone because I didn’t want them to worry needlessly. But Patricia called me that day – right out of the blue. She said she’d been thinking about me and just wondered how I was doing. You see, Patricia was a breast cancer survivor herself, having been diagnosed at the age of thirty-eight. After going through all the treatments, she went into remission and had been cancer-free ever since. So when she called that day, I couldn’t keep my secret in, because I knew if anyone would understand the fear that gripped my heart, she would. And she did. After I received the results that the lump was benign, Patricia was one of the first people I called with the good news. I told her how the experience really put things in perspective for me and made me appreciate my life so much more. I will never forget Patricia’s reply. “I guess I’ve always assumed that I would die young,” she said. Taken aback, I replied, “Oh Patricia! Why would you say such a terrible thing?” She explained that since she had breast cancer and also had several skin cancers removed, she always just felt that her life would be short. When she passed away two months later, her words echoed eerily in my mind.

I would like to dedicate this column and short poem to Patricia’s partner and our other sister, Nikki.

You have been brave
You have been strong
You’ve found a way to laugh again
You’ve learned to carry on
Your circle is wide
And their love is deep
We’ll be here for you always
Please do not weep.

I love you, Nikki. Shine on. 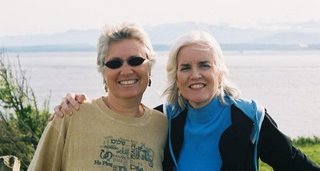 Nikki & Eileen after Celebration of Life for Patricia on Whidbey Island, March, 2005 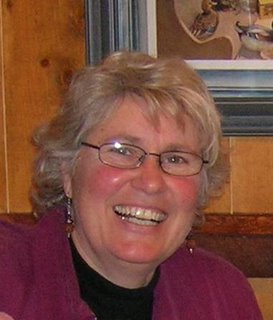 ~ I’m Already There – recorded by Lonestar 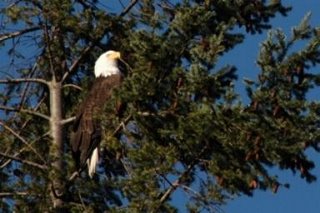 Eagle above and sunrise below photographed by Patricia 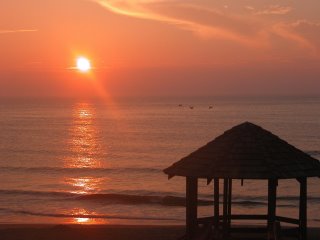 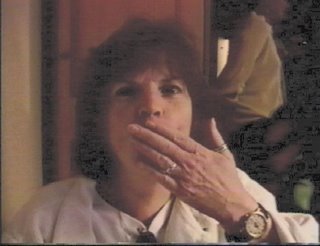 Posted by Eileen Umbehr at 3:28 PM